German conductor Justus Frantz makes one of his many return appearances to the KZN Philharmonic podium, for the third programme of the season. He opens his programme with a performance of Tchaikovsky’s Violin Concerto. One of the most challenging works in the world’s violin repertoire, the great work was written in 1878 in the aftermath of the composer’s ill-fated marriage to Antonina Miliukova. Its creation was sparked after the composer played through a violin-and-piano arrangement of Édouard Lalo’s Symphonie Espagnole with his composition pupil, the violinist Iosif Kotek. Since Tchaikovsky was not a violinist, he sought the advice of Kotek while writing the solo part. The latter’s virtuosic imprint on the work, testimony to his recent studies with the legendary Joseph Joachim, gave rise to its popularity with successive generations of soloists – not least the dazzling young Latvian violinist, Kristine Balanas – whose audiences thrill to its sensuous and visceral appeal.

Our programme concludes with a performance of Beethoven’s great Paean to Nature, his ‘Pastoral’ Symphony. First performed in Vienna in 1808 during a marathon concert which lasted four hours, the glorious work is one of Beethoven’s few pieces containing explicitly programmatic content, each of its movements notated to conjure a specific mood or scene evoking the joyous or dramatic aspects of idyllic life in the Viennese countryside. Beethoven poured forth an endlessly fecund stream of creativity in the creation of this wonderful work, casting it in five movements, rather than the four, typical of symphonies of the Classical era. The movements in order are: Allegro ma non troppo (“Joyful Feelings Upon Arriving in the Country”); Andante molto mosso (“By the Brook”); Allegro (“Peasant Merrymaking”); Allegro (“The Thunderstorm”); and Allegretto (“The Shepherd’s Song After the Storm”).

We have a limited number of seats available. Single tickets are available through Quicket or through our offices on marketing@kznphil.org.za or 031 369 9438. 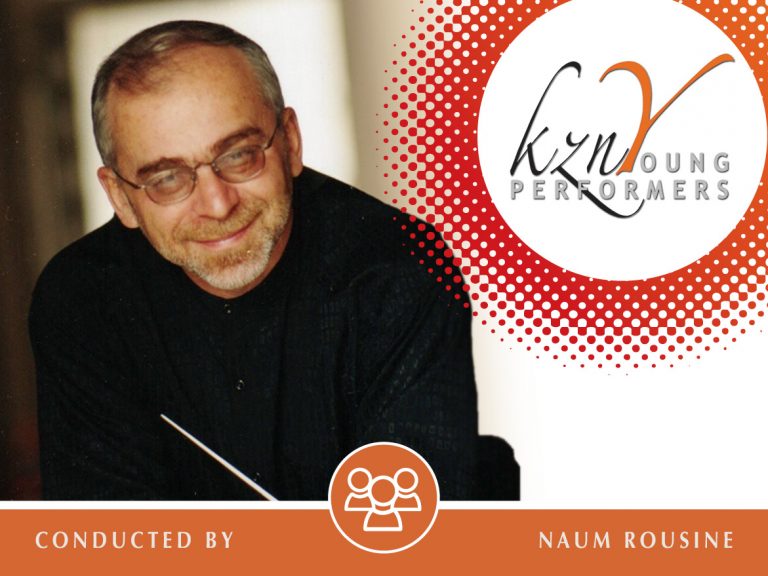